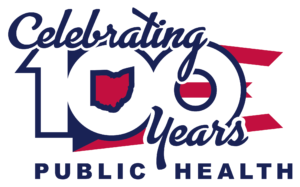 The start of FCPH

The Hughes-Griswold Act, passed in 1919, established municipal and general health districts across the state of Ohio to ensure that the state could effectively respond to public health crises. Although all municipalities in Ohio were required to form a Board of Health in 1893, after a statewide smallpox epidemic in 1917 and the nationwide influenza epidemic in 1918, which killed 25-50 million people worldwide, it became clear that a more comprehensive and formalized approach to public health was necessary. In April 1919, Representative Hughes of Lorain introduced a law that established 102 health districts of two classes: municipal (in cities over 25,000) and general health (villages and townships). Each health district was required to have a full-time health commissioner, at least one full-time public health nurse, and at least one full-time clerk. While the bill did not pass before the legislature adjourned, when they reconvened, the legislature passed the Hughes Bill with the Griswold Amendment in December of 1919. The amendment allowed for cities of 5,000 people or more to constitute a city health district and altered requirements for the Board of Health. As a result, FCPH became a health department on October 24, 1919.

People’s health, longevity and well-being are connected to their communities — the places we live, learn, work, worship and play. Whether it’s healthy housing, clean drinking water or safe places for kids to play, many opportunities to improve health happen far outside the doctor’s office. Below are some opportunities to help us create the healthiest nation in one generation: 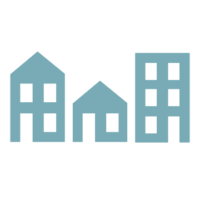 Health must be a priority in designing our communities, from healthy housing to parks and playgrounds. Walking and biking must coexist with cars and public transportation. We need lower levels of violence and crime so everyone can safely live, work, learn and play. Support farmers markets and local businesses that value health, such as retailers that don't sell tobacco. 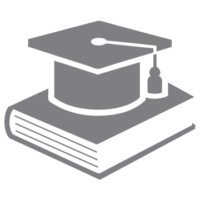 Education is the leading indicator of good health, giving people access to better jobs, incomes and neighborhoods. Call for policies that start with early school success and lead to higher on-time high school graduation rates. Be a champion for school-based health centers in your local schools. Become a mentor — you can make a difference! 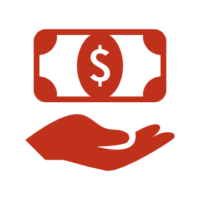 The science is clear: Poverty and poor health go hand-in-hand. It’s time to fix our country’s growing income inequality and the unhealthy stresses it puts on adults and children. Support policies that ensure a living wage and remove barriers that make it harder to advance to higher incomes. 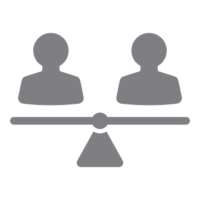 Everyone has the right to good health. We must remove barriers so everyone has the same opportunity to improve their lives and their health. Speak out against racism and an unequal criminal justice system. Demand a fair allocation of community resources. Fight against the trend of growing voter restrictions. Everyone needs a voice in improving our communities. 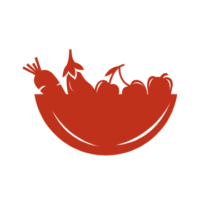 Give everyone a choice of safe, healthy food

Our food system should provide affordable food with nutritious ingredients, free from harmful contaminants. For many families, eating healthy is a daily challenge. Call for policies that help eliminate food deserts and bring healthy food to all neighborhoods and schools. Support measures like menu labeling that help people make healthier choices. Start a community garden. 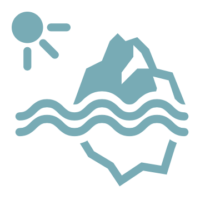 Prepare for the health effects of climate change

What happens upstream in our environments affects our health downstream. Support policies that protect the air we breathe, both indoors and outdoors, and the clean water we drink. Policies that protect our health from natural and manmade weather events and disasters are just as important. Support efforts that help communities prepare for and adapt to the health impacts of climate change. 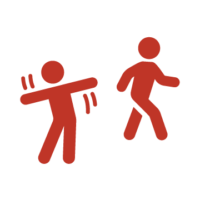 Avoid using tobacco, alcohol and other drugs. Eat healthy foods and exercise. We need to make these and other healthy choices for ourselves. But it doesn’t stop there – we need to work together to create communities that make the healthy choice the easy choice for everyone. 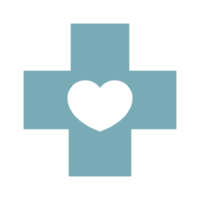 Provide quality health care for everyone

Health reform was just a start. To fulfill its potential, we must continue to pursue options for expanded access to quality care at the federal, state and local levels. But we also need to shift the main focus of our health system from one that treats illness to one that equally emphasizes prevention. 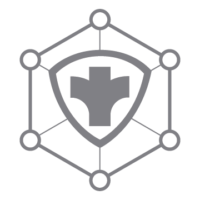 Strong, consistent funding levels are necessary for the public health system to respond to everyday health threats and unexpected health emergencies. Support higher budgets for key public health agencies like CDC and HRSA. The agencies strengthen the public health workforce and are a major source of funding for state and local health departments and programs.