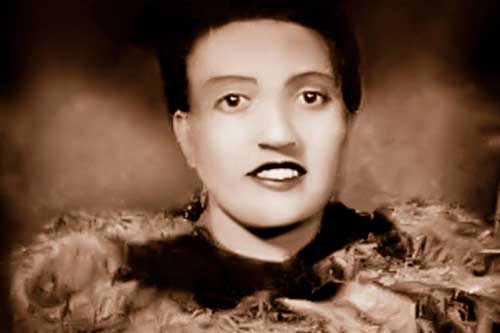 Henrietta Lacks was an African American woman, who was diagnosed with an aggressive form of cervical cancer. During her treatment, cancer cells from her tumor were biopsied and found to be the first immortalized cell line.

An immortalized cell line will reproduce indefinitely under specific conditions, and is used to study the effects of toxins, drugs, hormones and viruses on the growth of cancer cells without experimenting on humans. Lacks’ cell line continues to be a source of invaluable medical data to this present day.

In 1951, Lacks went to the Johns Hopkins Hospital in Baltimore, Maryland to seek help for her severe vaginal bleeding. A tumor was found, and Lacks was diagnosed with cancer. Dr. George Otto Gey, a prominent cancer and virus researcher, collected these miracle cells from Lacks and the cell line was named, “HeLa” cells from the first two letters of Lack’s first and last names. As was the practice with all patients at the time, no consent was obtained to culture Lacks’ cells, nor were she or her family compensated for their extraction or use.

Despite treatment, Lacks died later that year on October 4, 1951, at the young age of 31. According to her family, she was a cherished daughter, wife, mother, and grandmother, who loved her children, community, dancing, cooking, horseback riding, fashion, and was as vibrant as her favorite color – red! On the same day as her death, Johns Hopkins held a press conference to announce that they had the first human immortal cell line called HeLa cells. Lacks’ grieving family remained unaware of this discovery.

Dr. Gey supplied the HeLa cells to researchers around the world. Although he didn’t make a profit for himself, other researchers did. The Lacks family lived in poverty without access to basic healthcare while Lacks’ cells were mass produced in labs advancing medicine and wealth for medical researchers. 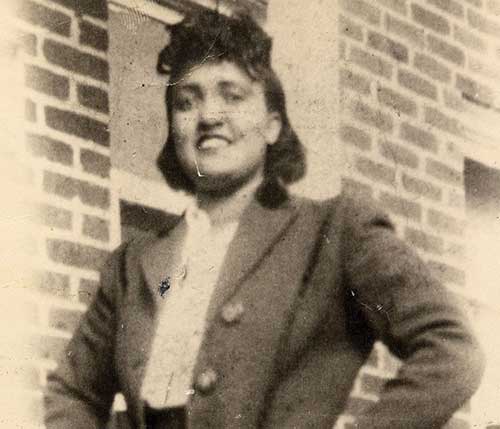 In addition, Dr. Gey gave no credit to Lacks and, as mentioned earlier, her family was not aware about the existence of her cell line until 1973, when researchers studying HeLa cells at Johns Hopkins Hospital approached Lacks’ children for blood samples.

As Lacks’ story about the use of her cell line for medical research and commercial purposes becomes known, more light is being shed on health disparities and inequities within the black community as well as the concerns about privacy and patients’ rights.

Lacks is known as the Mother of Modern Medicine.  Her cells continue to impact the world today. In death, she has saved countless lives and played a crucial role in the development of the human papillomavirus (HPV) vaccine, the polio vaccine, drugs for HIV and cancers, and most recently, COVID-19 research.

Lacks’s family invites you to CELLebrate this remarkable woman and to honor her legacy by saying her name – Henrietta Lacks.